Analyze data to support the claim that Newton’s second law of motion describes the mathematical relationship among the net force on a macroscopic object, its mass, and its acceleration. [Clarification Statement: Examples of data could include tables or graphs of position or velocity as a function of time for objects subject to a net unbalanced force, such as a falling object, an object rolling down a ramp, or a moving object being pulled by a constant force.] [Assessment Boundary: Assessment is limited to one-dimensional motion and to macroscopic objects moving at non-relativistic speeds.] 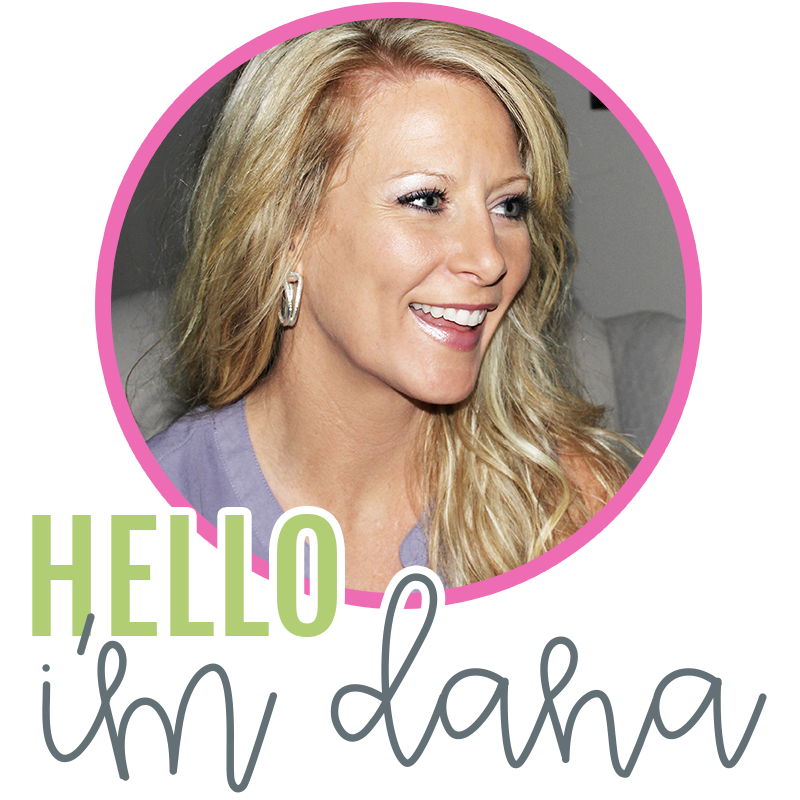 🌟NEW BLOG POST: 7 Activities To Add To Your For

This MONDAY is fueled by mitochondria and coffee!

📢Teachers: I need your help! I ordered several

My prayer for you this week: Lord, Bless the tir

My first experience in teaching was in middle scho

Just wondering 💭 if any teachers out there made